Bill Zwart joined BerchWood as a partner in 2001. He is the Chief Operating Officer and the Chief Compliance Officer. He is also responsible for managing fundraising assignments globally and Limited Partner relationships primarily in North America.

Bill has 35 years of experience in law, government, public policy, and communications. Before joining BerchWood, Bill was the operations director at Friends of CUNY, a not-for-profit advocacy group, for two years. Before that he worked for the New York State Senate for six years as legislative counsel and chief of staff to Hon. Franz S. Leichter. Prior to that, he worked at the Minnesota Bankers Association as associate counsel, at the Metropolitan Transportation Commission as general counsel, and at the Minnesota State Senate as counsel to Commerce Committee.

Bill received a BA in journalism and political science from the University of Minnesota and a JD from William Mitchell College of Law. He is admitted to practice law in New York and has obtained his Series 7, 24, 63 and 79 licenses. He is registered CF 4, CF 10, and CF30 by the Financial Conduct Authority. 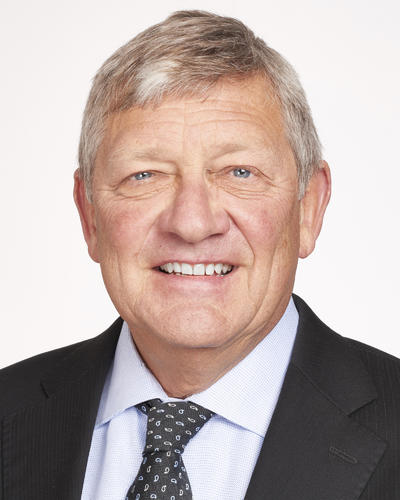